Here’s a small fun piece I’m about to finish. It’s one of the many great sights you can see if you are a bush-walker. It will go with a few others and hopefully be framed together as a montage of curious kangaroos and wallabies. 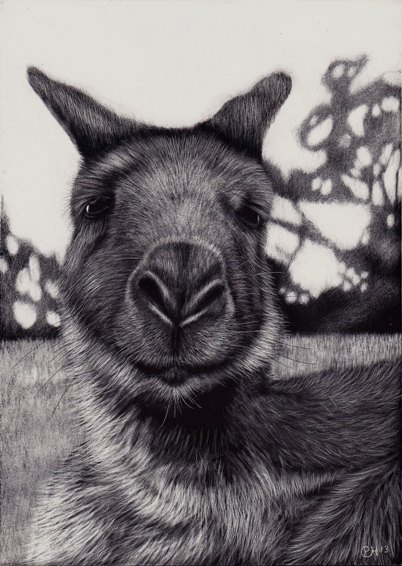 Right this minute in South Australia there has barely been any rain for a while yet in Queensland there are massive floods with tragic loss of life and unimaginable conditions for people to deal with. However, water can totally change what you might see as a bush-walker. The other day I went for a two hour walk in a fairly dry park. The plus, no one else was there; the minus, not a lot to see. Eventually, after not having taken a single photograph, I thought I’d head over to Morialta Falls. The minus, it was the Australia Day public holiday and there were guaranteed to be people everywhere. There were, but that’s because it’s an accessible and magnificent area. Though the falls had no water, there was still a small stream sitting (not really flowing) in the valley and this was enough to completely change my day, filling the place with wildlife.

After scoffing quite a few of the wild blackberries which were almost ripe (my favourite time – not quite ripe but almost) the very first things I saw were three tawny frogmouths. Now explain this to me……..I spent quite a while photographing them and being entranced (they aren’t a common sight and they are wacky and weirdly wonderful) and people could see me photographing these strange barky growth-like creatures but no one really bothered to look at them, and the only ones who did went “wow” and walked off after less than half a minute! Oh well, maybe I’m the weird one. 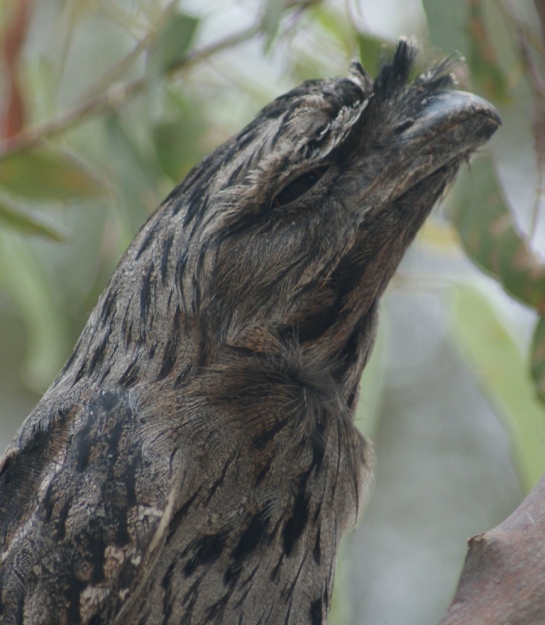 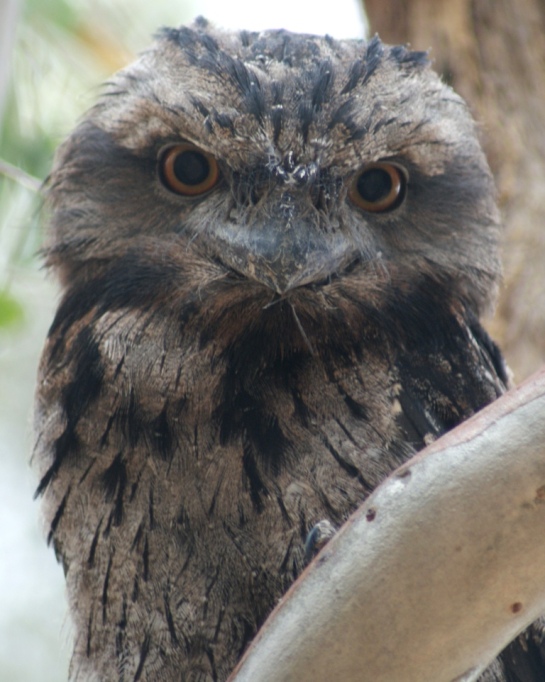 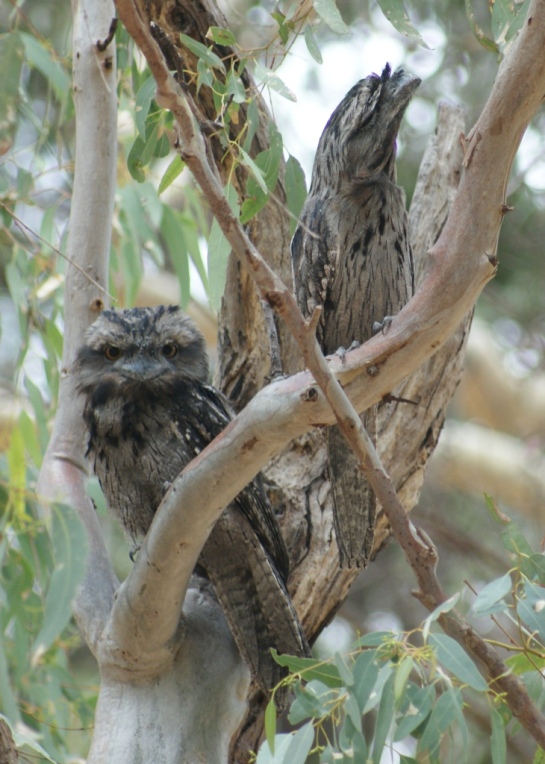 Next on the list was this strange caterpillar. Anyone recognise it? 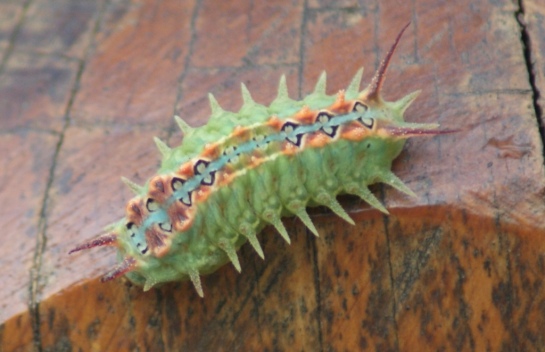 Then a koala bear with its young 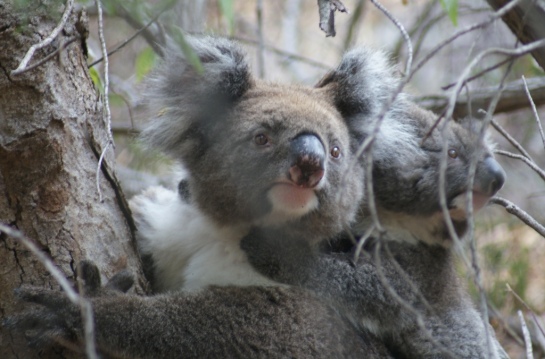 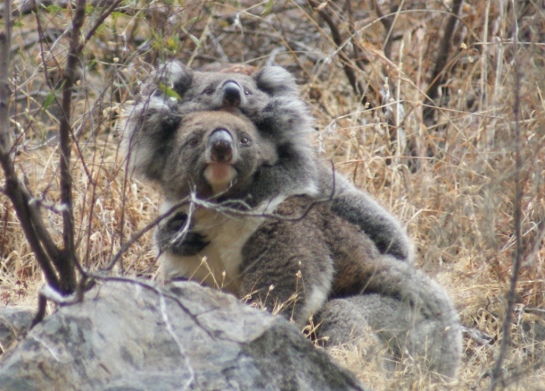 And after a whole host of fairy wrens and other lovelies, I spotted a goldfish in amongst a school of what looked like trout fingerlings. Curiouser and curiouser 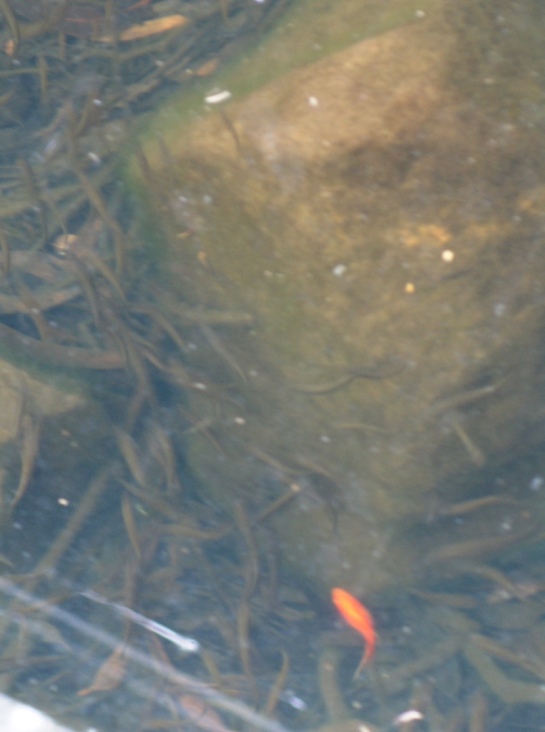 Bush-walking – what a great pastime! Especially for the wildlife artist.

2 thoughts on “What a difference a bit of water makes”